Gilroy Chevrolet Cadillac is your source for used vehicles near San Jose. /Drive a little...save a lot...in Gilroy/ Contact our internet department for the latest online specials at 1-877-789-5283 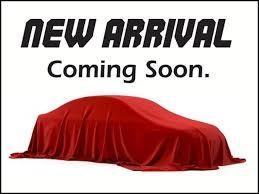