We ensure all of our vehicles pass Virginia Inspection and are put through a rigorous inspection and conditioning process. As the 2016 Virginia Quality Dealer of the Year winner, we want all of our customers to become part of the Fairfax Motors Family and take pride in providing the ultimate customer experience before, during and after your purchase. We invite you to come give us a try! 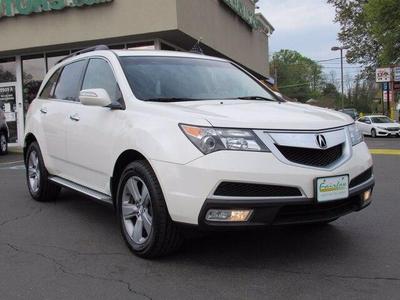 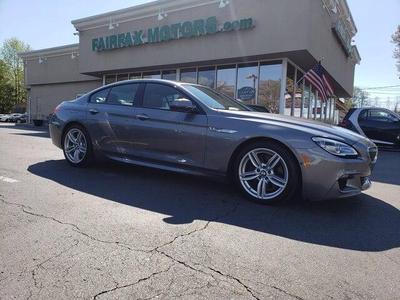