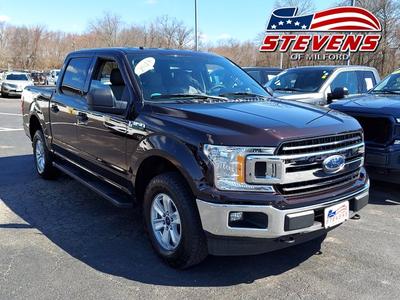 Ratings and reviews of Stevens Ford Lincoln of Milford are from Cars.com