By Appointment Only Whittier, CA 90602 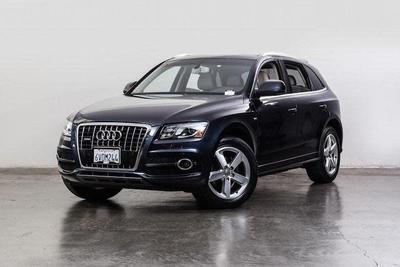 Ratings and reviews of Shift Los Angeles are from Cars.com