Huge selection of Certified Pre-Owned vehicles. Financing as low as 2.9% on our Pre-Owned Hondas! 100,000 mile powertrain warranty on all certified vehicles. 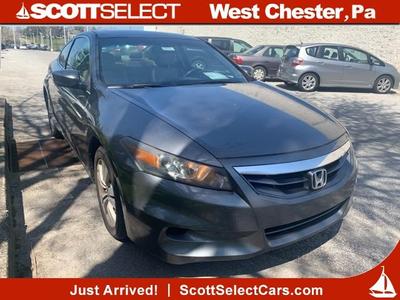 Ratings and reviews of Scott Honda of West Chester are from Cars.com