All of our vehicles are serviced by Certified technicians who follow a rigorous inspection process. Most of our vehicles qualifies for Nation-Wide Extended Warranty. We offer financing for all including 1ST time buyers and bad credit situations. Ask us about our vehicle search and location process. Let us find your car for you! 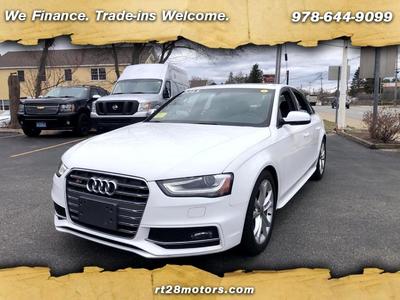 Ratings and reviews of RT28 Motors are from Cars.com