RITE CARS STANDS BEHIND EVERY VEHICLE WE SELL! WE ONLY SELL VEHICLES WHICH ARE CAREFULLY CHOSEN BY OUR EXPERTS. OUR VEHICLES INCLUDE A CARFAX BUYBACK GUARANTEE FOR YOUR PEACE OF MIND AND WE INCLUDE A COURTESY 3 MONTH GWC WARRANTY IF AVAILABLE. ASK US ABOUT UPGRADES. To qualify for our internet price visit WWW.RITECARS.COM. Check for recalls: https://vinrcl.safercar.gov/vin/ 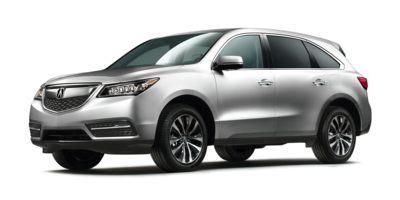 Ratings and reviews of Rite Cars.com are from Cars.com