We offer a variety of car financing programs to meet the individual needs of our customers. We provide our customers with a variety of extended warranty plans to protect their used car after a purchase has been made. Call or email to find the right vehicle for you! 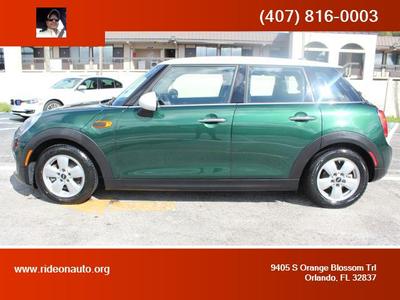 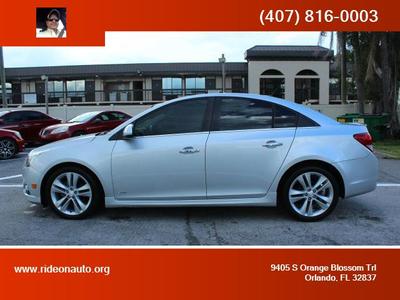 Ratings and reviews of Ride On Auto are from Cars.com