Call us to verify availability or for more pics and info. We will be more than happy to help make this process as easy as possible! Also take advantage of our full online service records for each vehicle @ https://www.preferredautogroup.com/about-preferred-automotive-group-lima-road 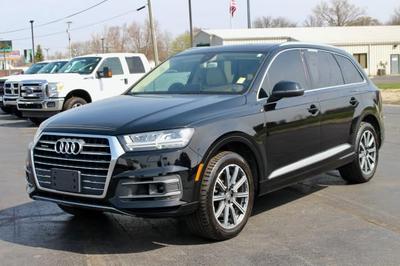 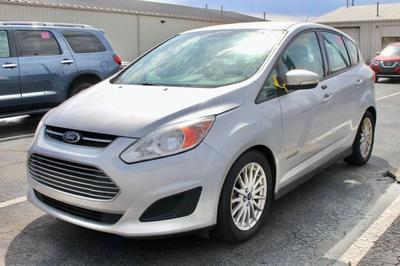 Ratings and reviews of Preferred Automotive Group Lima Road are from Cars.com