FREE $250 ADDITIONAL OFF WITH THIS PRINT OUT THIS WEEK! Hurry in!CLEARANCE PRICING! HIGH QUALITY CARS! MORE MONEY FOR YOUR TRADE-IN! LOWEST A.P.R. financing! We beat most lenders and credit unions. All of our vehicles go through multipoint inspections by certified technicians!HURRY IN, Whether you have great credit or have credit problems, we can help! Best cars in Orange County!! 949-347-2522 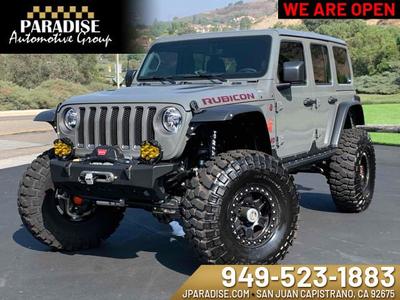 Ratings and reviews of Paradise Automotive Group are from Cars.com