Prices don't include charges for Tax, Title, License, Registration, Processing Fee. Unless otherwise specified, product prices already reflect discounts. All inventory searched on cars.com has a discounted rate that is available to all consumers who visit our dealership by way of cars.com. Use this pricing as a coupon and mention cars.com when you arrive, call or e-mail the dealership. 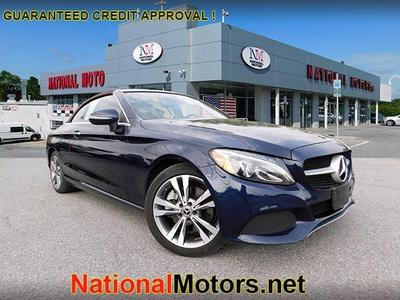 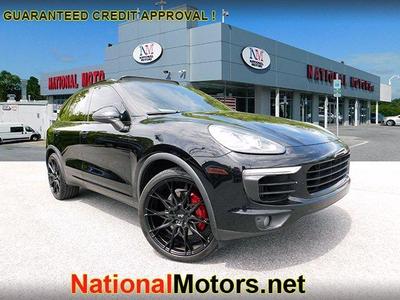 Ratings and reviews of National Motors of Ellicott City are from Cars.com