Keeping our customers and employees safe and healthy is our top priority. It's a privilege to serve you as Your Automotive Destination, and from increased sanitizing and cleaning efforts to virtual appointments and home deliveries, we are doing everything we can to provide a safe and healthy experience for our customers and associates. Stay safe, and we look forward to hearing from you soon 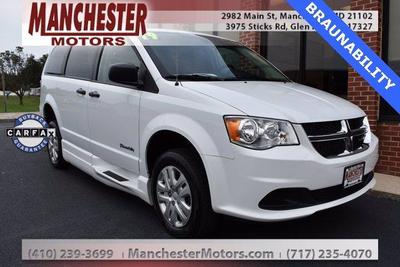 Ratings and reviews of Manchester Motors are from Cars.com