Our Manchester City Nissan experts want your next car buying experience exceptional. We have an extensive line-up of Nissan vehicles We know our inventory is large and in charge and may seem overwhelming but we want you to know our financial and sales experts will guide you through the entire process. if you ever have any questions, we are here to answer your questions! Call or stop by! 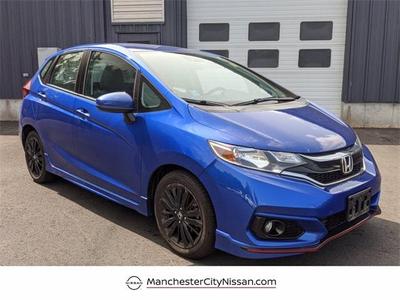 Ratings and reviews of Manchester City Nissan are from Cars.com