One Low Price, Plain &amp;Simple-Always! Customers have told us that the most unpleasant aspect of buying a vehicle is negotiating the price. We've decided to give EVERYONE our BEST PRICE right up front. At Laramie GM Auto Center we have our BEST PRICE on our vehicles at ALL TIMES. We have priced every vehicle with our true best price to assure the integrity and fairness of your buying experience! 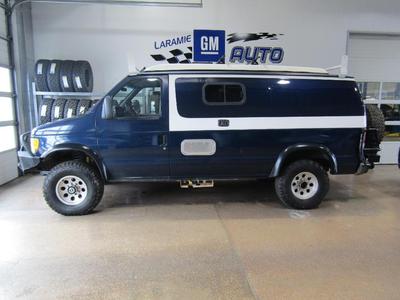 Ratings and reviews of Laramie GM Auto Center are from Cars.com