Warranties and service plans are available 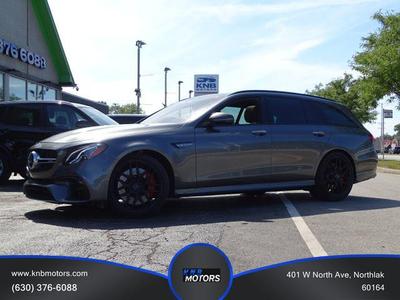 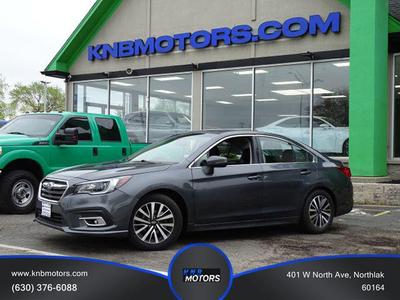 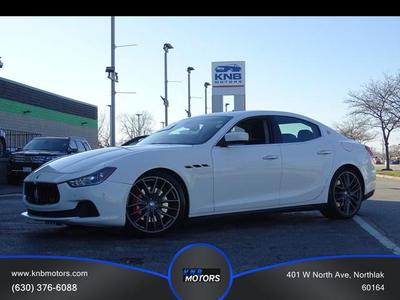 Ratings and reviews of KNB Motors Inc are from Cars.com