We are the largest Dodge, Chrysler, Jeep, Ram, FIAT, Mitsubishi, Volkswagen dealer on the east coast. We offer a low pressure sales approach as you can see by visiting www.dealerrater.com and searching Jeff D'Ambrosio. We have never lost a deal because of price. Extended test drives are available to qualified buyers. We look forward to earning your business. 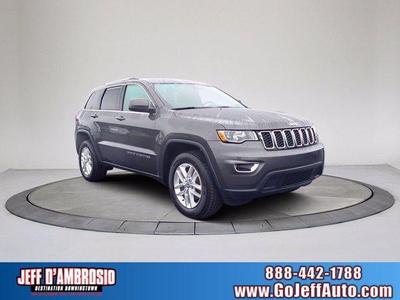 Ratings and reviews of Jeff D'Ambrosio Auto Group are from Cars.com