** Special Cars.com Price, you must mention this ad or bring in a copy to receive this discounted price. **Great financing available up to 84 months! O.A.C. We work with all types of credit, great or not so great. CALL TODAY! 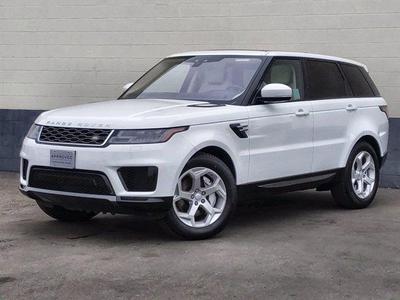 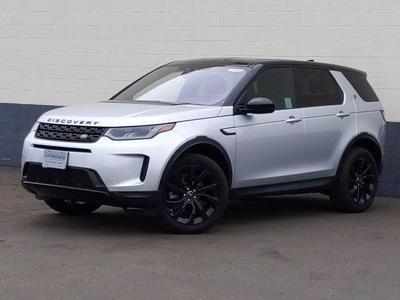 Ratings and reviews of Jaguar Land Rover Ventura are from Cars.com