FOR MORE INFORMATION VISIT US AT http://www.nyautoauction.com/ OR CALL 888-636-6553. Price advertised is finance/cash all applicable state,local taxes,registration fees,inspection fees,plate fees,processing/lien fees and dealer fees may apply and are not included. Prices are subject to change upon certain repairs, improvements and addictions to vehicle and can take as long as 48 hours to update. 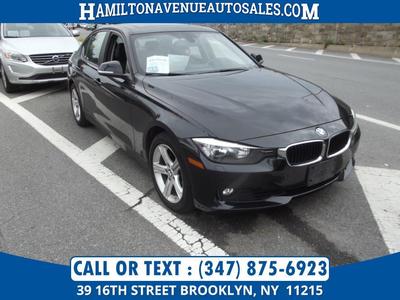 Ratings and reviews of Hamilton Avenue Auto Sales are from Cars.com