We would like to thank you for considering SAAB of Memphis for the purchase of your new or pre-owned vehicle. It is our goal to provide you with an excellent purchase and ownership experience. 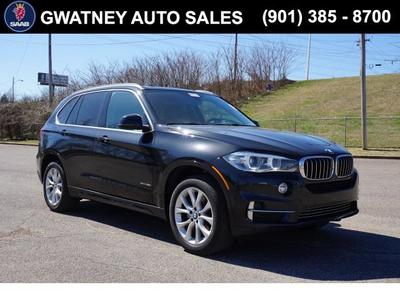 Ratings and reviews of Gwatney Saab of Memphis are from Cars.com