Guaranteed credit approval!! Gaughan Auto Store located in Taylor, PA is your premier destination for pre-owned vehicles in Northeastern Pennsylvania. We're a family owned business and have been /Making a lot of friends,/ for over 25 years. Please contact one of our friendly Sales Staff @ 855-396-8222 to schedule an appointment today. Please mention you found this vehicle on Cars.com. 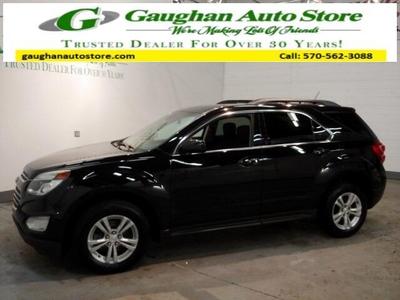 Ratings and reviews of Gaughan Auto Store are from Cars.com