DON WALLENCE AUTO SALES HAS BEEN DOING BUSINESS IN THE SAME LOCATION FOR 43 YEARS WITH OVER 65% OF OUR BUSINESS THRU REFERRALS OR REPEAT BUYERS. DON AND TODD WALLENCE LOOK AT THOUSANDS OF VEHICLES EVERY WEEK AND SELECT THE CLEANEST AND LOWEST MILE CARS/TRUCKS FROM THE TRI-STATE AREA. WE BACK UP PURCHASES WITH AUTO CHECK/CAR FAX AND OUR 95 POINT SERVICE CHECKLIST INSPECTION. HOME DELIVERY 20 miles 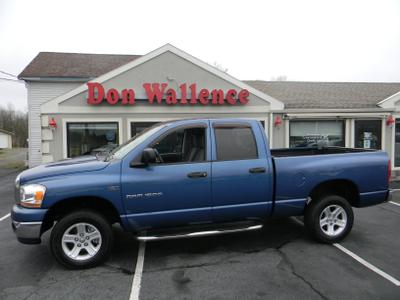 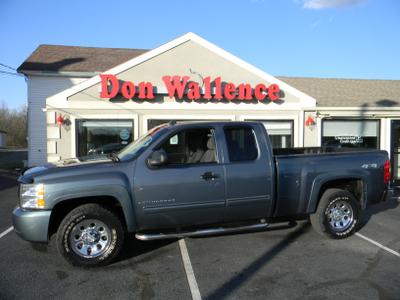 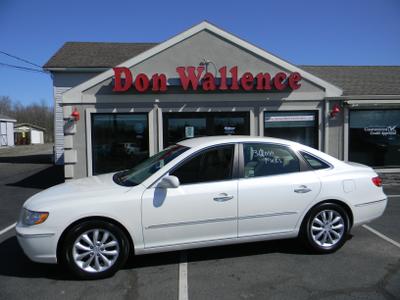 Ratings and reviews of Don Wallence Auto Sales are from Cars.com