All new car SPECIAL PRICES include manufactures rebates. One of the LARGEST inventories in Southern California. With access to over 3,000 vehicles. Don't drive all around town, save time and money by shopping CHAMPION CHRYSLER JEEP DODGE AND RAM. We also have a great used car department. 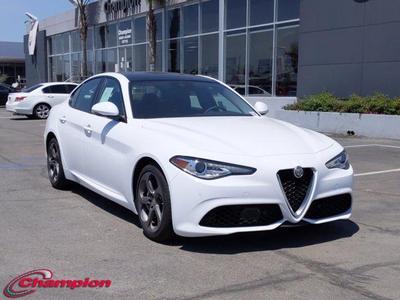 Ratings and reviews of Champion Chrysler Jeep Dodge RAM are from Cars.com