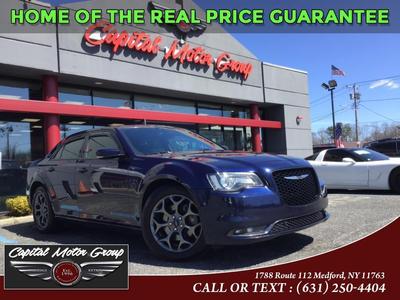 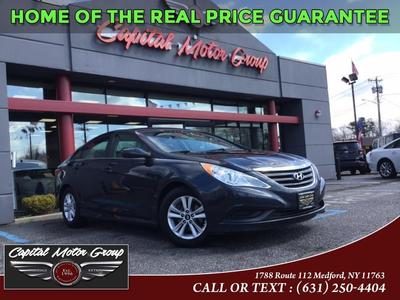 Ratings and reviews of Capital Motor Group are from Cars.com