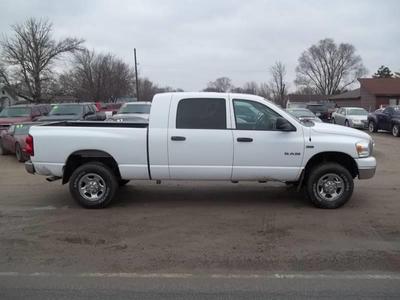 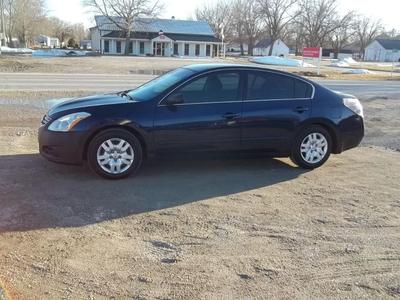 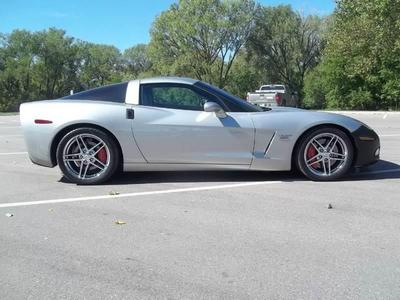 Ratings and reviews of Brett Spaulding Sales are from Cars.com