At Benji Auto Sales, we focus on buying quality used automobiles that not only look great, but will stay on the road for years to come. Our cars are inspected multiple times by our trained technicians. We will never put a bad car on our lot. We want to instill faith in used car dealerships again, so if you're searching for a used car in the Hialeah, Miami, or Broward areas, you should contact us! 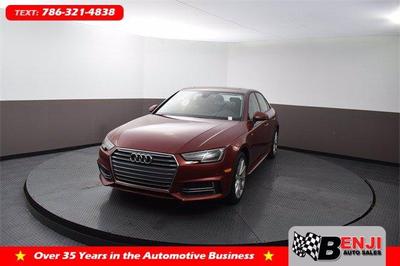 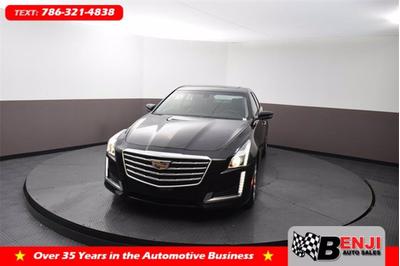 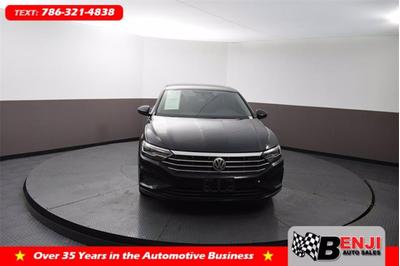 Ratings and reviews of Benji Auto Sales are from Cars.com