Cash Only cars! The best cash cars in the Houston area, serving Humble, South Houston all of North Houston, Katy and many more! 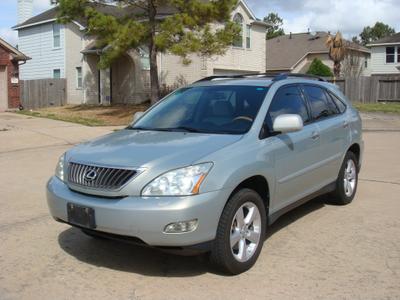 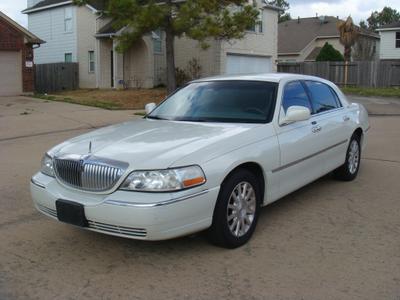 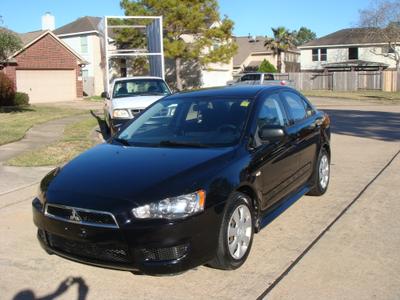 Ratings and reviews of AUTOGREEN USA LLC are from Cars.com