Only Allen Mello Dodge offers service from start to finish...For over 32 years, we've been making customers into friends and family...Come to Allen Mello Dodge and see how we do it!!!! Plenty of 2015 Chrysler 200's in stock! Check out our website for great incentives! 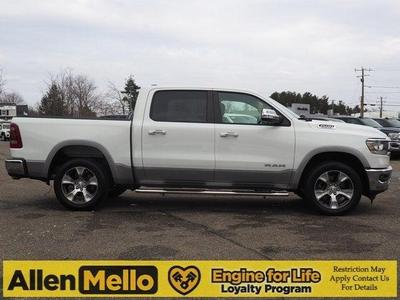 Ratings and reviews of Allen Mello Chrysler Dodge Jeep RAM are from Cars.com