FIAT of Strongsville is conveniently located at 11800 Pearl Road, just north of the Strongsville Square and with easy access to I-71 and I-80. If you are flying in to pick up your vehicle, we offer complimentary pickup from Cleveland Hopkins International Airport. 250 mile radius! Please visit us, Your USED CAR SPECIALIST 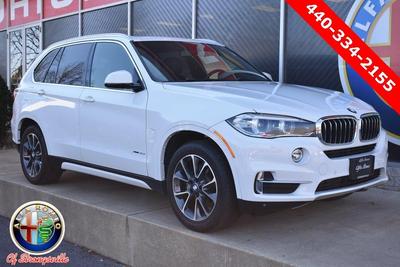 Ratings and reviews of Alfa Romeo of Strongsville are from Cars.com